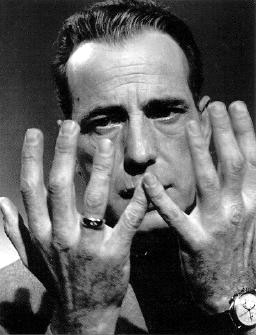 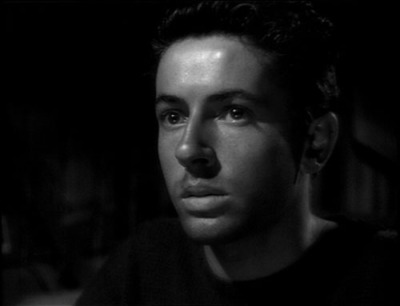 What I’ve been listening to over the last couple of weeks: 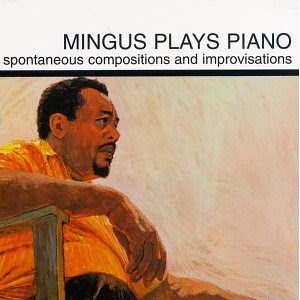 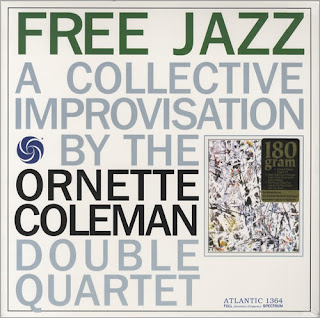 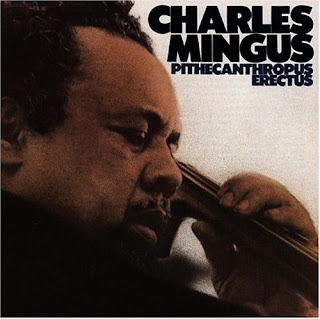 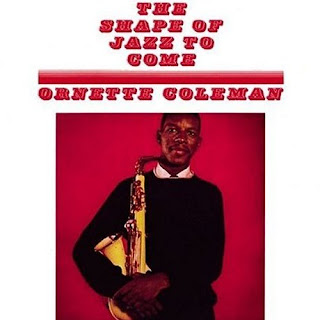 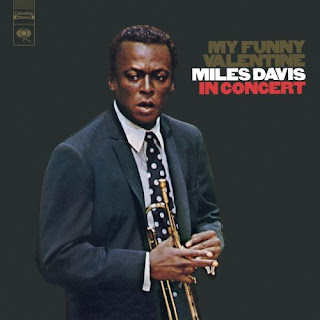 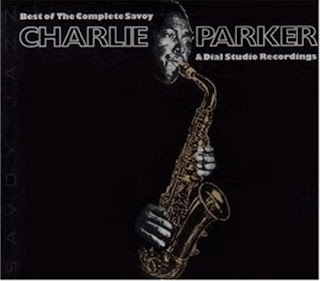 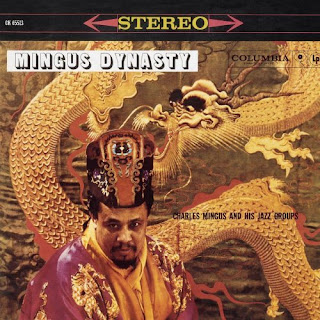 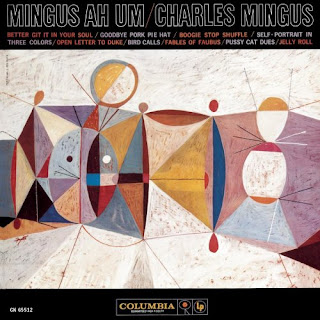 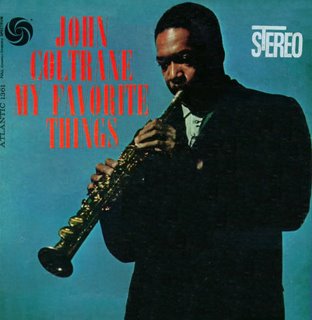 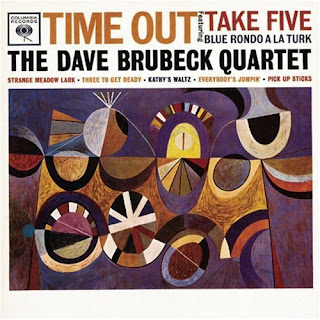 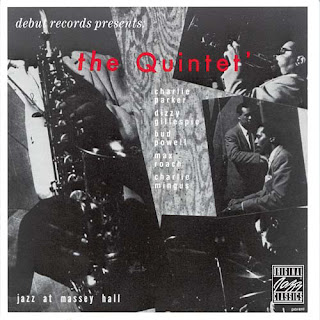 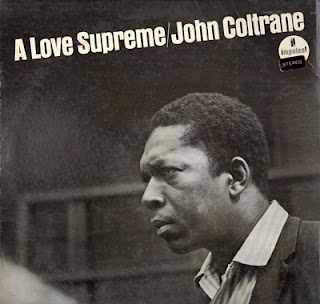 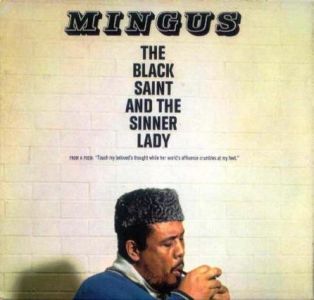 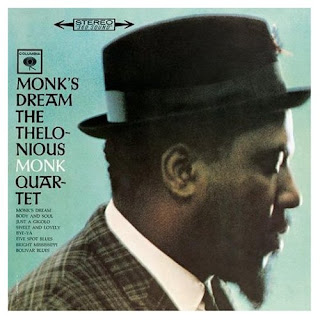 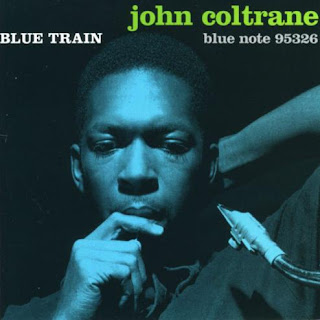 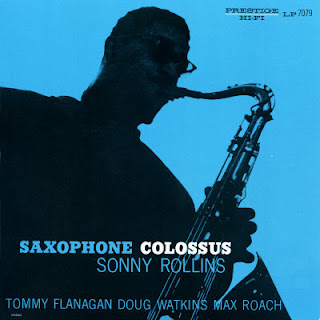 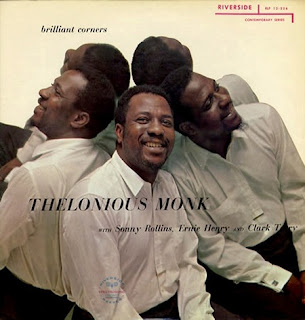 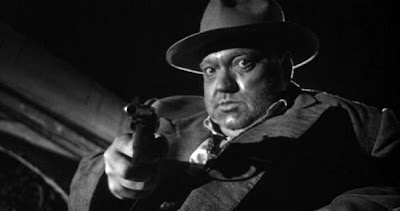 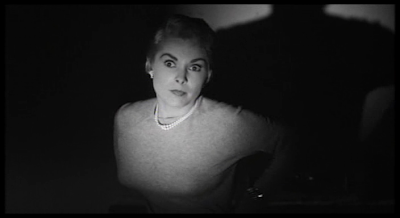 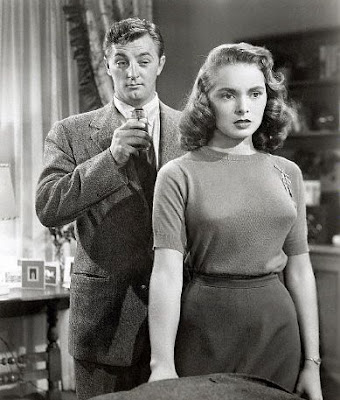 Holiday Affair – According to TCM, after getting busted for pot, the studio tried to repair Robert Mitchum’s reputation by pairing him in a Christmas-themed romantic comedy with Janet Leigh.  Nothing about the resulting film should work, but it does.  Mitchum plays a toy salesman who Leigh gets fired, but he doesn’t care because he’s such a free spirit (you know, because of the pot).  She’s a single mom (war widow) with a boyfriend (Wendell Corey) who’s a nice guy but doesn’t really set her a-tingle.  The expected result is reached, but with some satisfying twists along the way.  It’s the kind of seemingly effortless romantic comedy that has apparently become impossible to make in Hollywood nowadays.  We watched it on Christmas, which should tell you how far behind I am.  The #18 film of 1949. 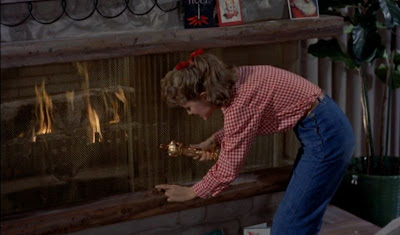 Susan Slept Here – Another Christmas movie, this one directed by Frank Tashlin and starring Debbie Reynolds as a juvenile delinquent (seriously) who gets deposited on the doorstep of Dick Powell (who we are supposed to believe is 35, but was actually 50 at the time, which is a relief, because I turn 35 this year) a screenwriter with writer’s block (the friendly cops think her life story will inspire him).  Instead, Reynolds causes havoc in Powell’s life because everyone thinks they’re romantically involved, including his evil fiancée (Anne Francis).  And when Reynolds and Powell get married in Vegas, things get really zany.  It’s a fun film, and Tashlin keeps things more interesting than you’d expect from a film based on a play that’s set almost entirely in one apartment, and Powell fits the material better than you’d think he would, though, like with The Girl Can’t Help It and Will Success Spoil Rock Hunter?, I think Jack Lemmon would have been better.   The #18 film of 1954.

The World of Henry Orient – A very sweet coming of age film set in a fantasy world New York where two pretty teenaged girls are free to pretty much run all over the city with no horrible consequences.  They develop a crush on concert pianist Henry (played by Peter Sellers) and start stalking him, which repeatedly complicates his attempts to sleep with a married woman and twists him into a paranoid frenzy.  It has all the emotional sincerity and darkness of adolescence, especially in the girls’ contrasting relationships with their parents, and the two leads, Tippy Walker and Merrie Spaeth are very good.  The #14 film of 1964. 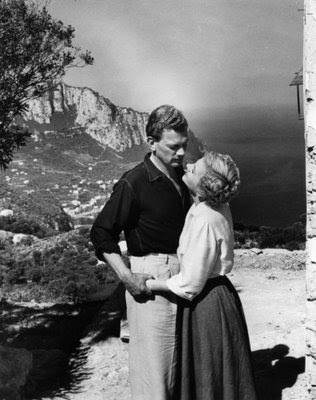 September Affair – Joan Fontaine meets Joseph Cotton in Rome, and the two spend a day sightseeing and miss their flight home to New York.  When that plane crashes, they decide to not tell their families they are alive (Cotton is unhappily married) and have a luxurious affair.  This being Hollywood, of course, this can’t last.  It’s another lovely, solid studio film, with a real undercurrent of post-war melancholy (the kind that film noir exploited so well in this era).  And it features Walter Huston singing, which is as awesome as it sounds.  The #21 film of 1950. 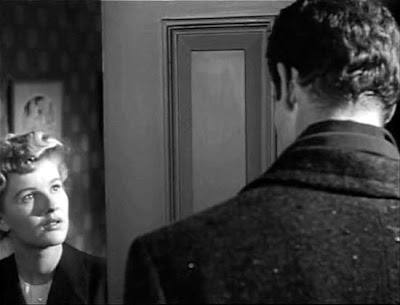 Caught – A distinguished entry in the woman marries a rich guy who turns out to be a sadistic creep genre, directed by the great Max Ophuls.  Barbara Bel Geddes (Vertigo) plays the woman, an aspiring actress who marries millionaire Robert Ryan.  After years of emotional abuse, she runs off and gets a job as a receptionist for James Mason’s swell doctor.  Mason and Bel Geddes fall in love (naturally) and so must deal with crazy Robert Ryan.  And somebody’s pregnant!  Probably my least favorite Ophuls (Joan Fontaine or Joan Bennett probably would have been better here), but it’s still a very good melo-noir.  The #11 film of 1949. 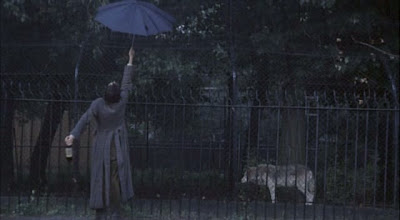 Withnail & I – In 1969, Richard E. Grant and Paul McGann flee their creditors to the countryside, where they drink a prodigious amount of alcohol and do their best to avoid the amorous advances of Richard Griffiths (a plotline that’s rarely pleasant, though Griffiths does his best to make a humane character out of it).  It’s an occasionally lovely movie about ugly people who live in an ugly, mud-splattered world, the hangover after the Swinging 60s.  Grant, an actor I’ve always liked, though he’s in a lot of bad movies, gives his best performance as Withnail, a loud and obnoxious agent of chaos who may or may not also be pure evil.  The #10 film of 1987. 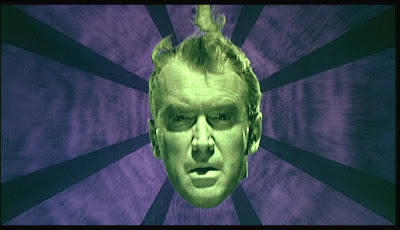 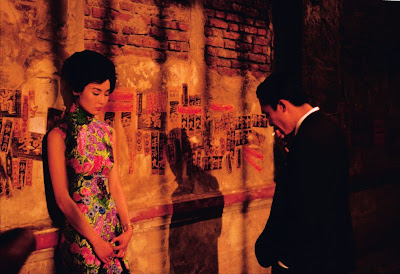