I’m getting close to a Best Of 2008 list, hopefully I’ll have caught up with enough movies by next week to post it. In the meantime, here’s my Top 50 films of the 1970s: 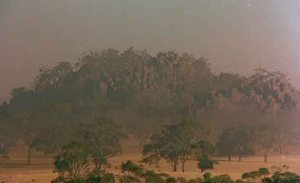 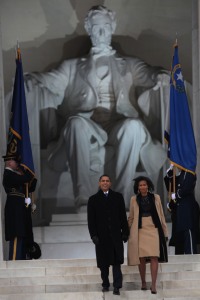 Congratulations to Rickey Henderson on his election to the Hall Of Fame. It’s too bad his induction will be marred by the further cheapening of the Hall with the election of Jim Rice.

This is an index of the second wave of Endy Awards, written starting in 2013 and jumping around through the decades, presented in order of award year:

This is an index of all the old Movies of the Year Awards (the Endys) I’ve handed out most of which were written in 2008.  They cover all the years for which I wrote Movies of the Year posts. This stuff is old and almost entirely out of date, indexed here because I have an indexing problem.

I had planned to return to some kind of normal posting schedule this week, but I’m still too fuzzy-headed from the holidays to form thoughts at even my level of coherence. Instead, I’ll just toss out one of this quick roundups. Most of the films I’ve been watching are from 2008 and 1945, so I’ll be able to go write about them in the next few weeks (my plan is to do 1945 next week). Anyway, here’s what I’ve seen and where they rank for their respective years.

One thing I have managed to do is pick up Hilary Hahn tickets for next month. Here’s something to help pass the time until then: