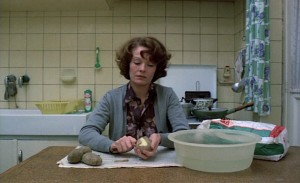 With only three more days until I finally get to go on vacation (we’re going to the Vancouver International Film Festival again this year), I thought I’d quickly clear out the most recent additions to the various Big Lists. If you want to see some actually writing about movies, check out the Metro Classics website. There’s lots of good stuff over there, lately most of it not written by me (though I did have a History of the Western Genre a few weeks ago.)

Anyway, between work and various things falling apart around my house and rewatching the last seasons of The Office and 30 Rock, I haven’t actually watched a movie in three weeks. But this is what I saw over the weeks before that, and where each film ranks for its year: