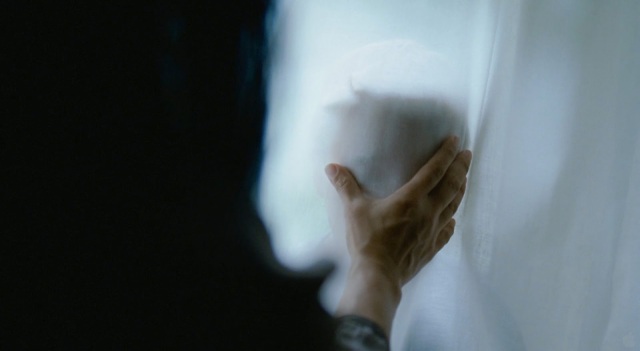 Now that the Oscars are done with, it’s past time I release a best Films of 2011 list.  This is even more preliminary than usual this year, as I haven’t had much chance to see new movies and I missed the Vancouver Film festival for the first time in several years.  Thus, I’ve only seen 24 films from 2011 so far, but that will change and this list will be updated as it does.  I’ve included links to reviews of the films I’ve written about.  Eventually there will be something for everything, but that’s a long-term project. 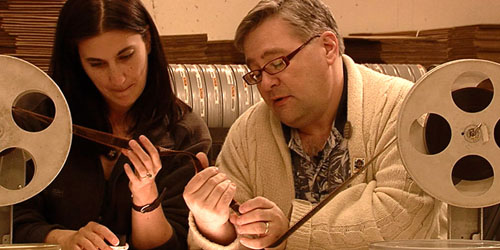