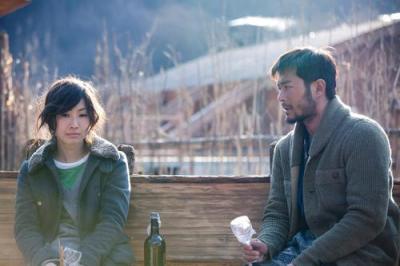 This week we finally recorded the Johnnie To They Shot Pictures episode, you can read about it, download and listen by following the links in this post. Next up for me on the podcast will be the first of two shows on Akira Kurosawa, focusing on his more modern-day films. We’re thinking No Regrets for Our Youth, The Idiot and Red Beard right now, but that’s subject to change. I’ll be watching as many of them as I can in the next few weeks anyway. Look for that to appear on an internet near you sometime in May. I also made a list of the Best Movies of the 1990s over at Letterboxd.

Here are the movies I watched and rewatched over the past week, and where they place on my year-by-year rankings. I’ve linked to my Letterboxd notes where applicable.