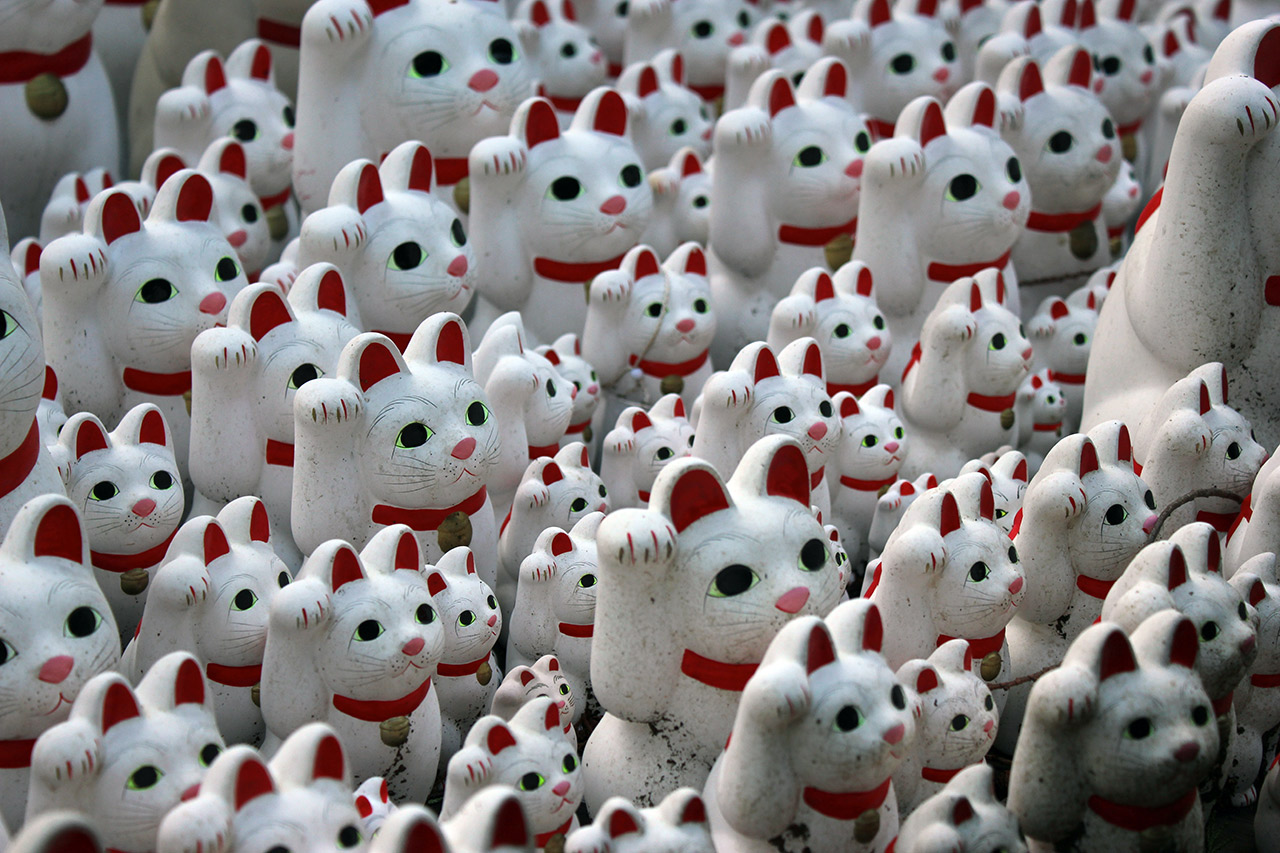 Read more
A year ago, I gave out a bunch of awards for the best films of 2012. Of course, due to the vagaries of film distribution, many great films from that year were only released (or became available to me) within the past year. So here is an up-to-date accounting of my 2012 Endy Awards.

Other years can be found in the Rankings & Awards Index. Eligibility is determined by imdb date and by whether or not I’ve seen the movie in question. Nominees are presented in alphabetical order, the winner is bolded. And the Endy goes to. . .

Anderson’s dollhouse, DIY, 90 degree angle aesthetic is the ideal match for a children’s fantasy of adventure and escape. The need for the kids to create their own universe contrasts eloquently with the sad rigidity of the adults. Some of the other nominees are more mysterious, but no movie this year is more perfect.

In the end, Levant’s versitility and centrality to the film edge out Phoenix’s remarkably physical, extreme-method performance, and Day-Lewis’s uncanny ability to breathe life into an impersonation, either of which would be more than worthy winners in any other year. 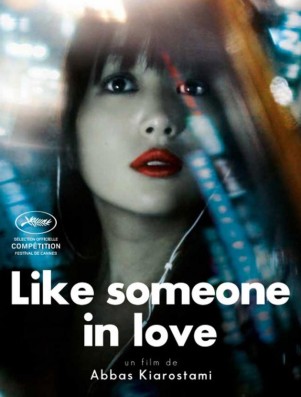 The seemingly innocuous structure of Kiarostami’s film, a series of apparently mundane conversations with wildly spinning depths that over time accumulate such weight, such possibility, that builds to a crescendo with the year’s most shattering momentum, wins out over Boal’s screenplay that is more than just the effective distillation of a decade of history, but a radical (for Hollywood at least) rethinking of character and a fascinating, open-ended exploration of what counts as evidence and certainty in the post-Iraq War world.

In a year with unusually great films about argument and reason, Lincoln, Zero Dark Thirty, The Master, it’s Kushner’s screenplay that is the best. He had me as soon as the President explained the complexities of the Emancipation Proclamation’s post-Civil War legal status in three minutes or less. The later rhetorical flourishes are wonderful (Stevens’s ripostes to his interlocutors, Lincoln’s powerful clothing) but the trust and clarity and efficiency of Kushner’s exposition is truly remarkable.

1. Drug War
2. Like Someone in Love
3. Night Across the Street
4. Romancing in Thin Air
5. Wolf Children

Tremendously great year for both categories. It pains me how many great foreign language films don’t quite make the cut.

Using 70mm to film interiors and close-ups rather than, as was traditional, expansive vistas and landscapes was a stroke of genius, but The Master‘s images and the old school inventiveness of Night Across the Street‘s sepia tones and rear projections and Moonrise Kingdom‘s crystal-clear storybook aesthetic all come up short versus the “throw the camera on a fishing boat and see what weird horrors and beauties surround us” aesthetic of Leviathan.

1. Django Unchained
2. Holy Motors
3. Moonrise Kingdom
4. Night Across the Street
5. Something in the Air

Rarely is sound design more important to a modern movie than in Neighboring Sounds. Kleber Mendonça Filho’s Recife is connected not by spatial geography, but by the way sounds bleed together in an urban environment, trumping class and racial barriers. But I’ve got to go with the revolutionary work in Leviathan. We’re in the midst of a golden age of sound experiment documentaries, and the Harvard Sensory Ethnography Lab is leading the way.

I really want to give this to Moonrise Kingdom, for Alexandre Desplat’s suite that complements and builds upon the Hank Williams and Benjamin Britten music on the soundtrack. Or Masakatsu Takagi’s melancholically triumphant theme from Wolf Children that makes me tear up just thinking about it. But Chai Datana’s guitar score for Mekong Hotel, a meandering bluesy acoustic guitar melody that wanders and noodles and swirls back on itself, is fundamental to that film’s evocation of life by a river, where past and present, myth and reality fuse.