2016 was the first time since I started writing about movies on the internet that I averaged less than one film watched per day, with somewhere around 320 movies seen over the course of the year. Some of that is schedule-related: my kids are at such an age that watching a single movie in one sitting is difficult, let alone the two or three per day I could squeeze in when they were less ambulatory. But some of that is also a shifting of priorities: I read (and finished) more books this year than I had in all my five plus years of parenthood put together. And since this is the end of the year, and since I love to make lists, here is a ranked list of all the books I read (and finished) in 2016:

3. A Death in the Family – James Agee 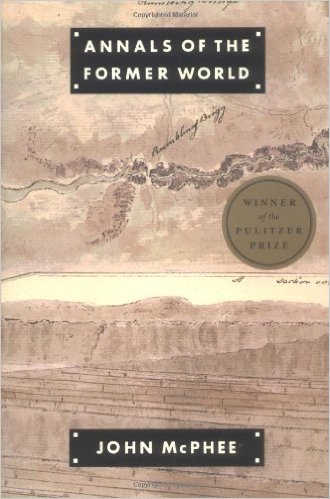 6. The Fire Next Time – James Baldwin 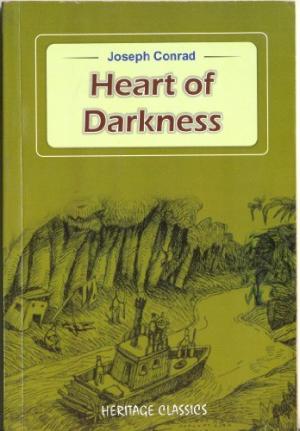 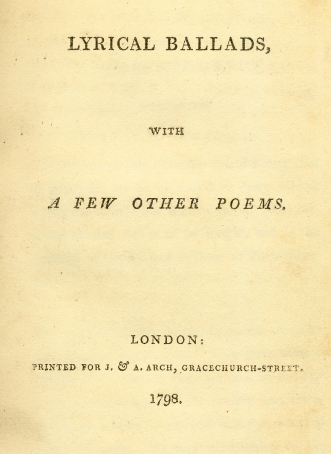 15. A Collection of Essays – George Orwell

16. Meditations in an Emergency – Frank O’Hara 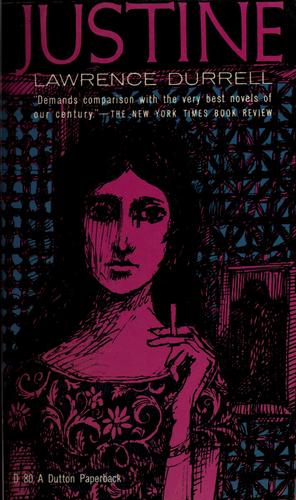 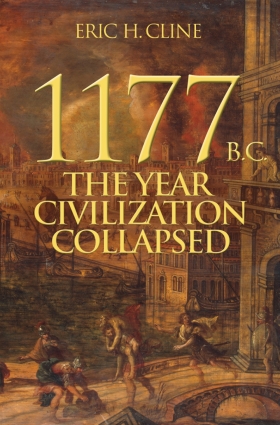