This Saturday, July 1, marks 20 years since the Handover of the British colony of Hong Kong to the People’s Republic of China. To commemorate here in Seattle, SIFF has a five film miniseries of post-1997 film. Included are two established classics (Shaolin Soccer and Infernal Affairs) and three newer films (Cook Up a Storm, Mad World and Weeds on Fire), two of which are making their Seattle debut (Cook Up a Storm played here in February, and again at the Film Festival a few weeks ago). It’s a fine series, the older films are both great works and important milestones in 21st Century Hong Kong cinema, in box office, technological and artistic terms. And the new films are very much concerned with Hong Kong’s identity (versus globalist capitalism in Cook Up a Storm and looking backward at how a city of refugees built a sense of a new, unique Hong Kong) and social conditions (in Mad World the treatment of mental illness both in the community and in the family). They aren’t the films I would have picked, because the older ones are too familiar, and the newer ones just aren’t that great, but it’s definitely a worthy series and I’m very glad they’re doing it.

But since there are few things in life more fun than fantasizing about film programming, I thought I’d put together my own fake Handover Anniversary series. Well, a couple of them actually.

Sticking to SIFF’s formula (two classics + three new films, two of which are local premieres) and all of which take Hong Kong as a key subject, more or less. 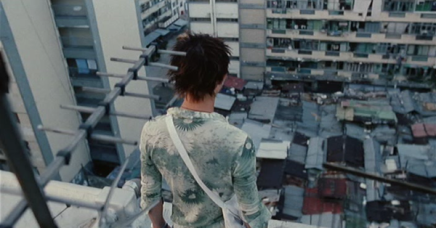 Those are all films I’ve seen, but I’d at least be more excited if the series was packed with movies I haven’t had a chance to catch up with yet. 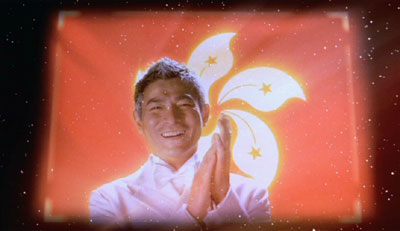 If all restrictions were off, and I just had to program five films that captured the spirit of Hong Kong over the past 20 years, this is what I’d pick: