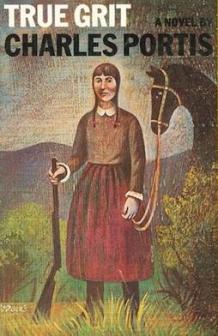 Here is a ranked list of the books which I finished reading in 2017:

I’m starting a new thing as well this year. For awhile I’ve been writing down lines from movies in the Notes app on my phone. Sometimes they end up in reviews, or as standalone letterboxd blurbs, and sometimes they don’t. I’m going to keep one for every year, and publish it at the end, without context. Here is this year’s, which began only in June.

A cat is never on the side of power.

Oh Doris, you think everything is treason.

Stop being negative. It’s all in your head. Think of something more cheerful. Can’t you be normal?

Don’t go to weird places.
What’s that supposed to mean?

You need tissues for your issues.

All you people are good for is poetry and stealing.

See you after the victory.

Isn’t working to survive a drag?

Nothing is fun. You just work and die. That’s your life.

Aphrodisiac flour made from the tears of a hundred year old pig forced into heat.

If a grinning toothless goat is what you want, you can find one anywhere.

White-brow monk is a turtle son of a bitch.

One of the main things we began to discover was that our theoretical calculations did not have a strong correlation with reality.

If I was bored I’d go out and buy something, like cheese, or quails’ eggs.

The idlers want to shudder at the thought of dangerous work.

Parasites are another excuse

This was a Dracula indeed

It’s the spirit of the actors that counts. The interest they have in their director.

As last by as the sun and the earth exist, we can always survive.
You are amazing.
We all are.

There are gatherings and separations in life. Don’t feel sad for temporary partings, because the final victory is coming.

And here are the photos of text I took throughout the year. 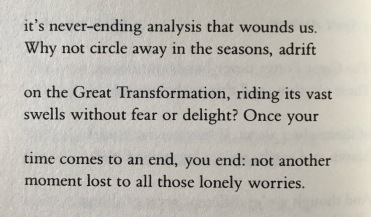 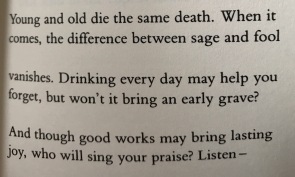 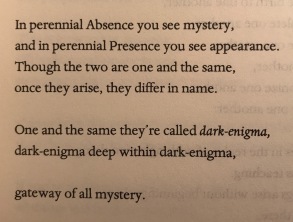 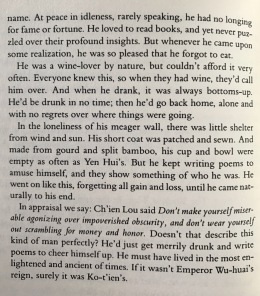