As I did last year, I’m making a Best of the Year list following the conventional system for what counts as a 2015 film, mainly the nonsensical and ahistorical system that decrees that critics may only consider movies to have existed once they have played for a week in a commercial venue in New York City. (This is the system that claims my favorite film of 2013 (La última película), which played for a week in Seattle in 2014, can only be considered a 2015 film because that is when it finally got a New York release, although it will only play Los Angeles in 2016). (Not to mention the absurdity that is the fact that Tsai Ming-liang’s 1992 debut feature is qualified for this list.) But alas, we all must bow to convention, however silly, every once in awhile.

My 2015 list of course will never be finalized, as there’s no such thing as a final list here at The End: there are always more new movies to discover and old movies to reevaluate. But in a couple of weeks I’ll have the nominations up for the 2015 Endy Awards, with the winners to be announced during the Academy Awards ceremony. This list is a snapshot of my favorites of 2015 as they stand now, on the last day of the year. 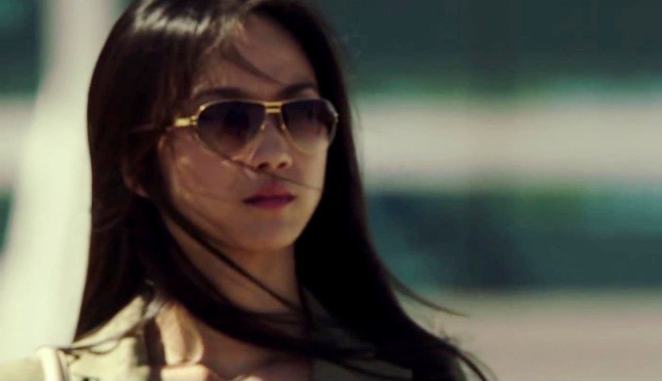 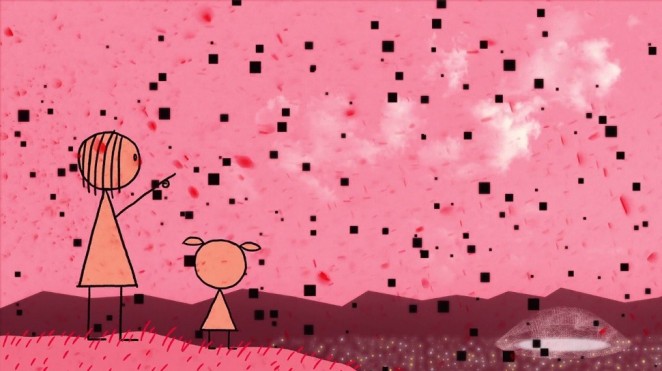