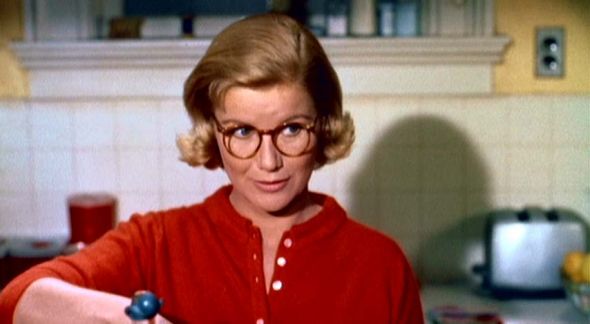 The latest edition of the British magazine Sight & Sound‘s decennial poll of the greatest movies of all-time is due to be announced about 12 hours from when this posts.  In a field overflowing with Best Of lists and Top Tens and AFI DVD-selling ploys, the Sight & Sound poll stands out as the most prestigious, most long-running canon-defining survey we have.  Every ten years since 1952, they’ve polled critics from around the world (this year’s edition sought out “more than 1,000 critics, programmers, academics, distributors, writers and other cinephiles” according to editor Nick James) to come up with a consensus Top Ten Greatest Movies of All-Time.  The winner in ’52 was Vittorio De Sica’s Bicycle Thieves, and every year since the list has been topped by Citizen Kane, which is one of the main reasons that film has held the unofficial title of Best Movie Ever for so long. 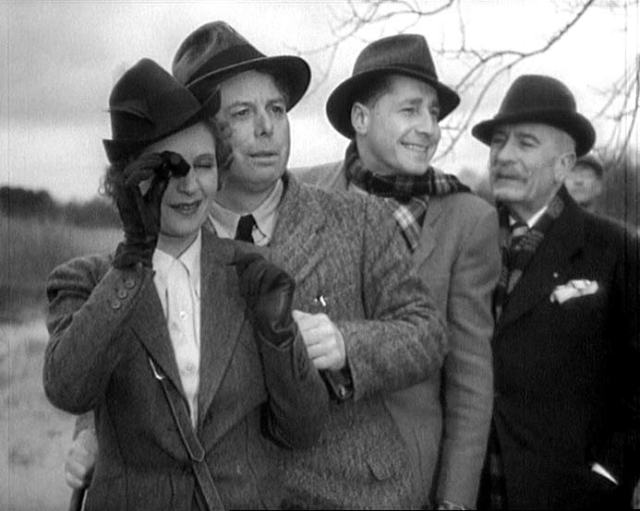 My own history with the list goes back to the mid-90s, when, as a nascent cinephile working at a video store in Spokane, I would copy titles from the yearly lists that Roger Ebert printed in an appendix to one of his books and scour every video store in town looking for them.  Many of the films listed were unavailable in Spokane in those pre-DVD, pre-internet video, VHS desert days, but I made sure to see them as soon as I could (and when I finally moved to Seattle, I did finally get to see most of them: there are two I haven’t yet: 1962’s #9 La terra trema and 1992’s #6 Pather Panchali).  This is, of course, the main function of Greatest Whatever lists.  It’s not just that they’re fun to make and argue about, it’s that in creating a reasonable version of a canon, they form a roadmap, a concise set of suggested paths to take for those who want to explore the movie world beyond the overexposed ubiquity of new releases.

There’s never been a Sight & Sound poll that matches my tastes exactly and it’d be extremely weird and creepy if there were.  Generally, the poll tends to celebrate my second or third favorite films of some of my favorite directors (Kane over Touch of Evil,  Tokyo Story over Late Spring, L’avventura over L’eclisse, The General over Sherlock Jr) alongside personal favorites (The Searchers, The Rules of the Game, Seven Samurai, Sunrise) and the occasional movie I like but don’t really love (The Godfathers, Battleship Potemkin).  There’s never been a Top Ten film I’ve out-and-out hated; Bicycle Thieves is probably my least favorite.  My favorite film, Seven Samurai, has only made the poll once, in 1982, and it’s either that poll or 2002’s that most closely resembles my own idea of the Top Ten.  I make Best of Lists every year here at The End (last year I did a Top 1000), and the Sight & Sound films tend to do fairly well (the lowest ranked of 2002’s Top Ten on my list last year was Potemkin, at #503).  I tend to rate comedies more highly than the poll does, but that’s probably just a side effect of the collective process: comedies tend to be more idiosyncratic and generational in appeal than dramas, so maybe its a bit harder to form a consensus around them.

I’m predicting the triumphant return of the director of my favorite movie to the list, but with my second or third favorite of his films (Akira Kurosawa with Ran), along with my third favorite Wong Kar-wai film (In the Mood for Love instead of Chungking Express or 2046).  I think the Western genre will return to the list, but with Howard Hawks and Rio Bravo a decade after John Ford’s The Searchers fell out of the Top Ten.  I suspect Stanley Kubrick will continue his march to the top with 2001: A Space Odyssey, moving past longtime list veterans Singin’ in the Rain, Sunrise, The Rules of the Game and 8 1/2, but he’ll be held out of the #1 spot by Alfred Hitchcock and Vertigo, which I predict will become the third #1 film in the polls history, finally knocking Citizen Kane of its lofty perch.  Finally, I predict that no longer burdened with Greatest Movie of All-Time status, a new generation of movie-goers will begin to appreciate Citizen Kane for the wildly entertaining film it really is.